A few years ago I nominated Antrim Castle Gardens for an award from the Fields in Trust charity and this wonderful legacy for the people of Antrim was named the best park in Northern Ireland in 2016. It is a special place to me and that is why what I witness now is so heartbreaking.

If you park in front of Clotworthy House to the right was a green open space, it was safe and while occasionally used for temporary events it always returned to its multi-purpose people space. Families picnicked, toddlers toddled, children kicked their first football or caught their first frisbee, it was a priceless space to those who used it.

For some in authority however it was valueless and value could only be added by concrete and structure. 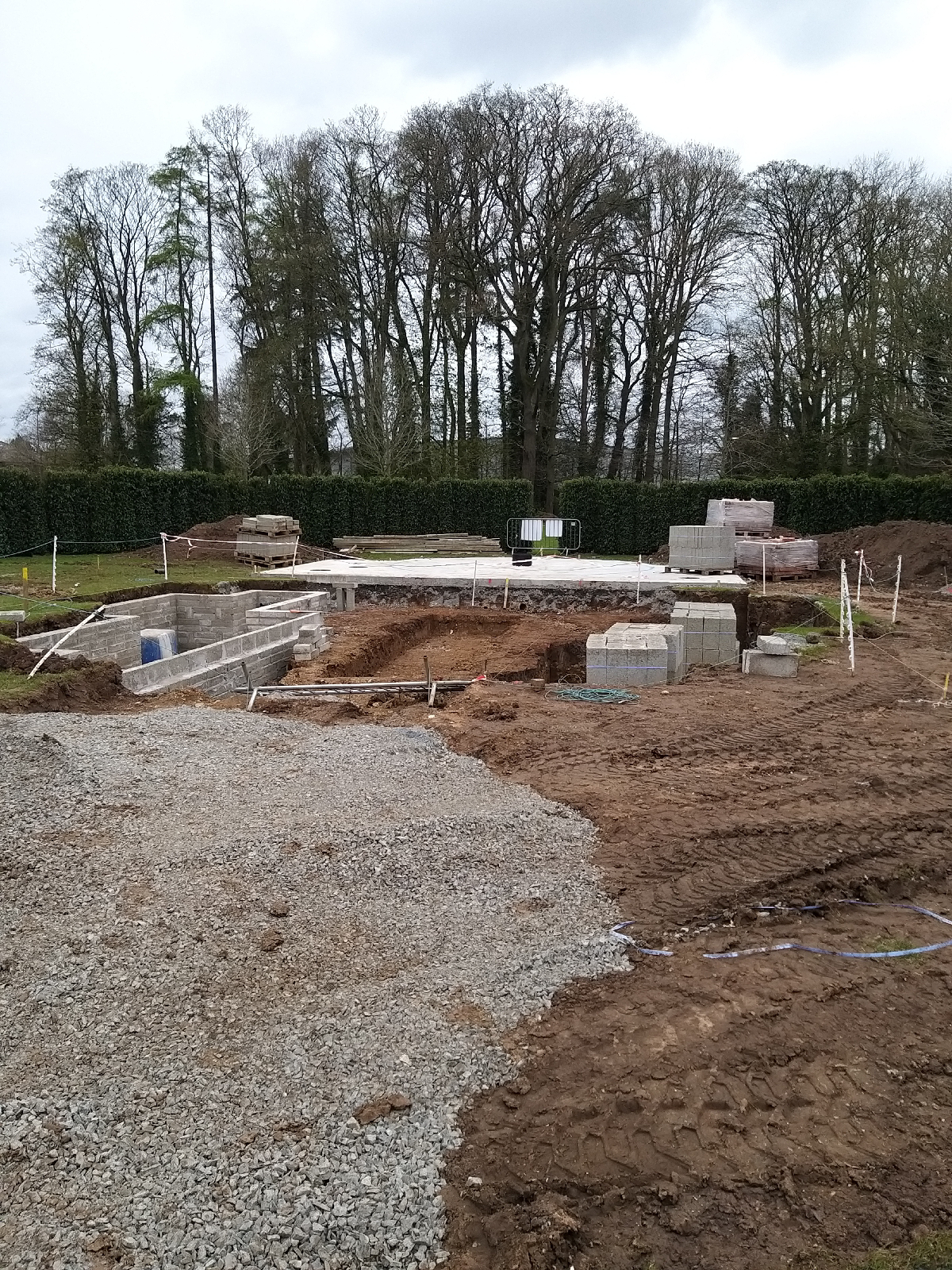 The site has been bounded by Portugal Laurel, a non-native species whose leaves are apparently considered poisonous releasing cyanide when burnt or crushed. What was open and safe is now closed and unsafe.

Throughout the Castle Gardens run drainage channels, vibrant areas so recently filled with frog spawn, now tadpoles and froglets should grow, along whose banks ducks will nest.

Those who care for none of this see only somewhere to dispose of the waste from the construction site. Where flora and fauna flourished there is only the dead space of cement washings. 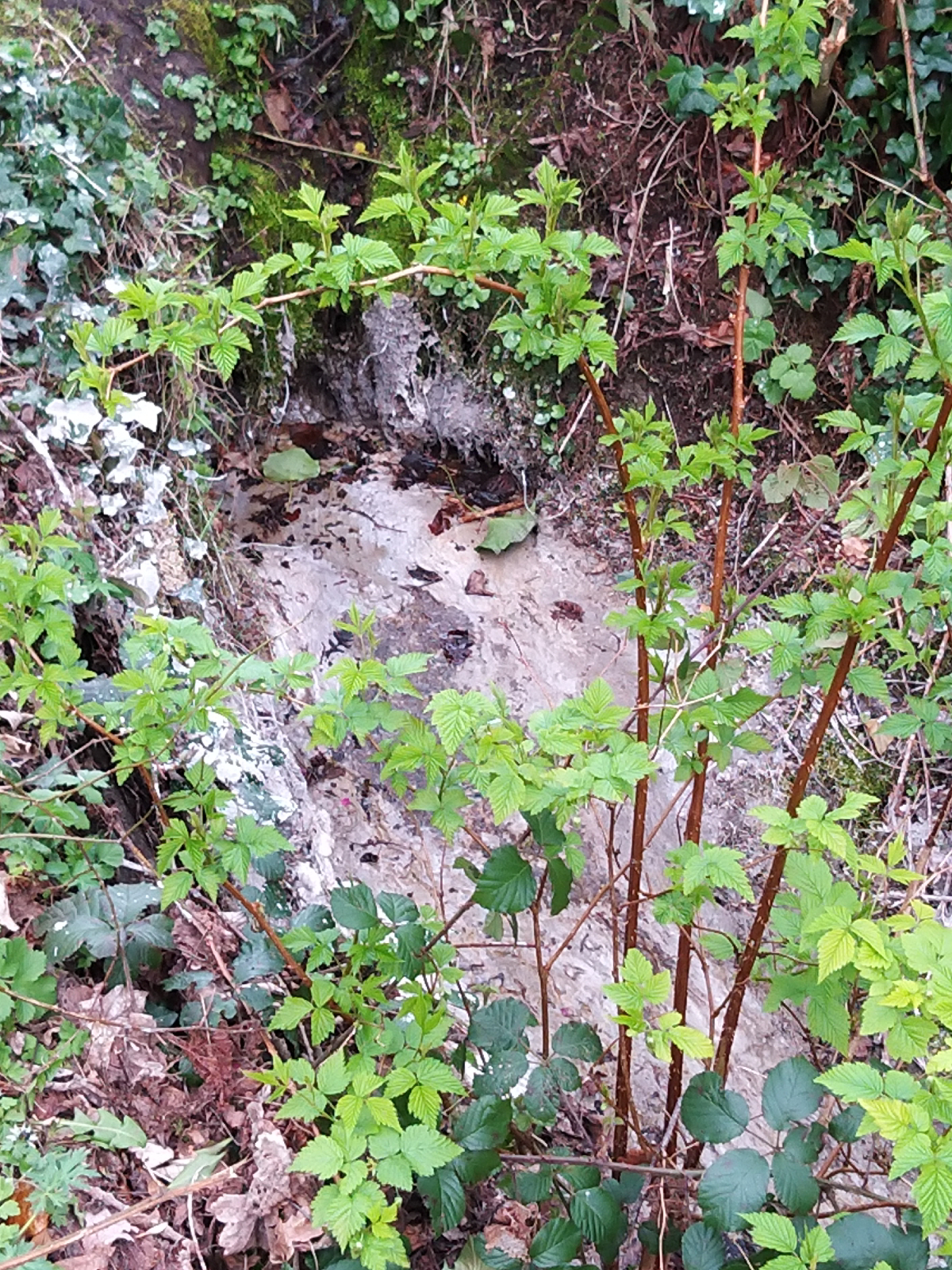 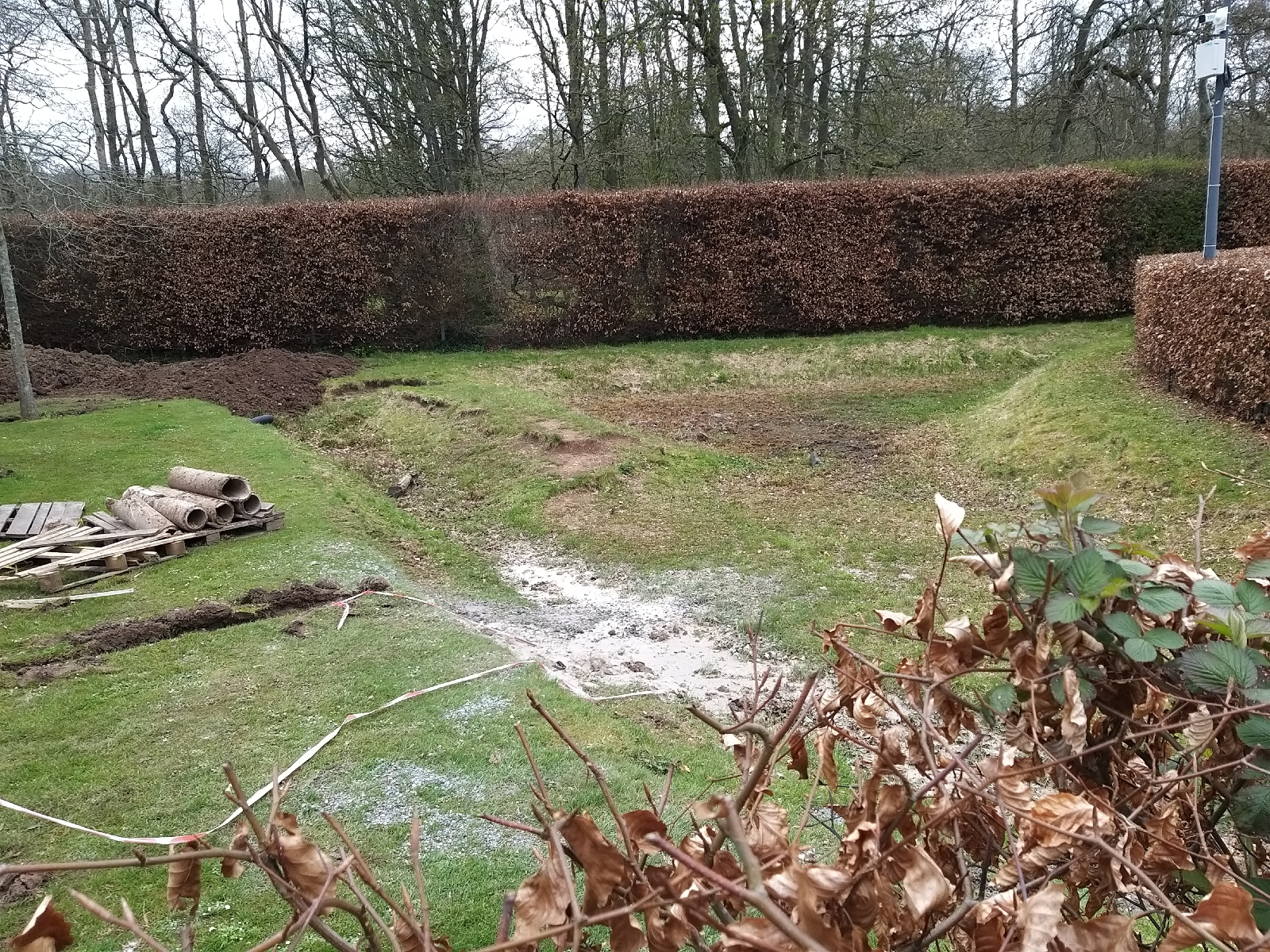 For Antrim and Newtownabbey Borough Council the measure of success has been obtaining the services of a "big name" garden designer. While the Garden Show has been a good temporary attraction its value was always that things would go back to normal, but no longer, the drive to develop more, more often, more permanently destroys the heart of this precious resource.

Elected representatives may have been sold a picture of heaven, what has been delivered is environmental hell.